MY WORLD AND WELCOME TO IT (with reservations...)
Welcome.  In this section I've jotted down a few things about this site in case you're interested.

For health reasons, I've largely decided to stop commenting anywhere else on the Web (unless it's the only way to stop the throbbing of one or both of my temporal arteries).   If I have anything to say it will be here so you're fairly safe from me as long as you stay away.

NAME
I've been doing web-comics for the better part of 5 years and grown my readership to 5 on a great day.  Far Corner seemed like a good fit. ( FYI, that's Patagonia in the title background.)

THEME
This site is primarily about self-entertainment.  Which is good since hardly anyone else ever sees any of it.  I like to draw, have an odd sense of humor, and frequently encounter exasperating things online.  This site allows me to bring those things together as a reasonable form of therapy.

This isn't a comic about one topic.  There's a vaudeville aspect to what I do here both in content and technique.  I like variety so I experiment depending on both my mood and the subject matter.

I believe in wide ranging freedom of speech - as long as people leave their assault rifles, clubs and chains at home while they are out speaking.   I believe that people who aren't harming anyone else in the process should pretty much be treated with equal respect, be free to be who they are, call themselves whatever makes them happy,  do what they love, and love whomever they wish over the age of consent.  So I generally stay clear of poking fun at people in the private sphere (other than notorious douchebags, nazis, etc.).

Public figures (particularly ones with no strong bonds to the truth), propaganda, bullying, beliefs and opinions are an entirely different thing.  While most people (not currently serving in the US government) should be treated with respect not all ideas deserve the same.  Part of my 'doing what I love' is making fun of bad ideas.  While I support people's rights I also reject revisionist claptrap or neo-dogma created as a tool for virtue shaming.    I've never understood why acknowledging real differences is considered such a threat to legal rights.  Seems to me that what ever differences we have shouldn't affect the law all that much anyway, but hey.  And sometimes even people I otherwise respect have bad days so on occasions I may feel the need to call them out as well.  Of particular interest are those who traffic and profit from bad ideas - they're a bit of a hobby of mine.

Oh, and cats will rarely, if ever be involved.   I have no beef with cats but neither do I obsess over them.  Not like this is a hardship for anyone - there are a million cat fetish sites out there and I'm allergic as hell to 'em anyway...

CIVILITY
I try to be civil but that only works with people who play by the rules of society.  There are times when one must simply call bullshit for what it is.

WHY A NEW STRIP?
It looks a lot like the old one.  Part of the fun for me with Evolving Perspectives was developing my techniques and style.  After three years I finally have locked in a consistent look and feel and character roles.  The majority of the material there was aimed at theology.  While religion certainly is fertile ground for human absurdism, religion, absurdism and dis-information are by no means mutually inclusive sets.  So I'm aiming to take a broader look at bullshit with this strip.

HUMOR
Humor is subjective.  Not all of my panels are supposed to be funny.  Some are just supposed to spark a notion or point out something I think is absurd.

My tastes in humor are pretty eclectic.  While I do on occasion enjoy (and sometimes draw) pie-in-the-face slapstick I really gravitate toward groaner inducing puns.

THE PUNZLE
IMHO this is the epitome of the pun.  A punzle is a word or visual pun that you have to unravel.  It's not supposed to jump out with a casual glance.   You have to work for it (which I understand is not what most people want in an comic).  It's supposed to take a bit of thinking and may have to be peeled like an onion to get to the denouement (which ideally induces uncontrollable eye rolling and an audible groan).  I love punzles.  Punzles are a comic high wire act in a howling electrical storm so sometimes the result is little more than a smoking hole but when they work...

MIME
Another of the things I love to try are comics without character dialogue.  There may be words in the panel but it's mostly about the overall gestalt of the image that makes the statement.

CRITICISM
Over the years I think I've demonstrated openness to criticism.  It's only fair as a significant percentage of my work is at least somewhat critical of something other people hold dear.  Criticism, like art, is of varying quality and intent.  Sometimes I've learned a lot from a well-meaning critic, and other times I've been comforted by Anton Ego's brilliant speech from Ratatouille, "In many ways, the work of a critic is easy. We risk very little, yet enjoy a position over those who offer up their work and their selves to our judgment. We thrive on negative criticism, which is fun to write and to read. But the bitter truth we critics must face, is that in the grand scheme of things, the average piece of junk is probably more meaningful than our criticism designating it so."

And if you like something please do comment - even notorious curmudgeons such as moi appreciate some acknowledgement. 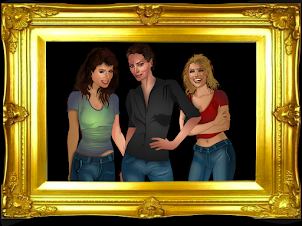 Trouble Reading the Text in One of the Cartoons? 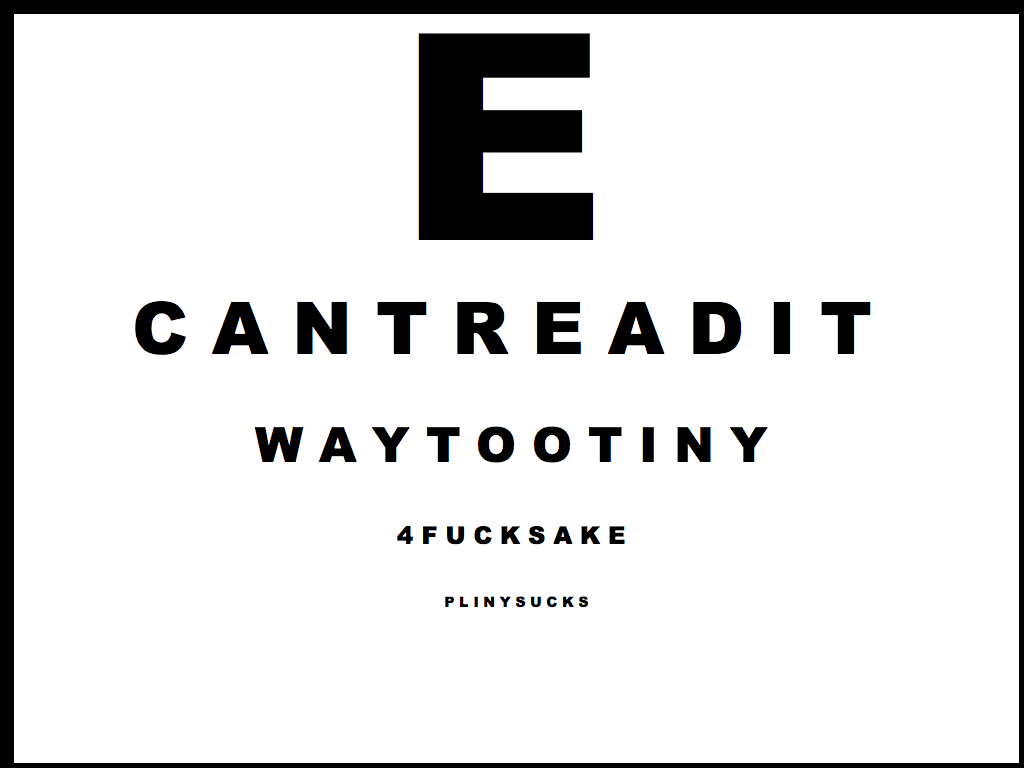 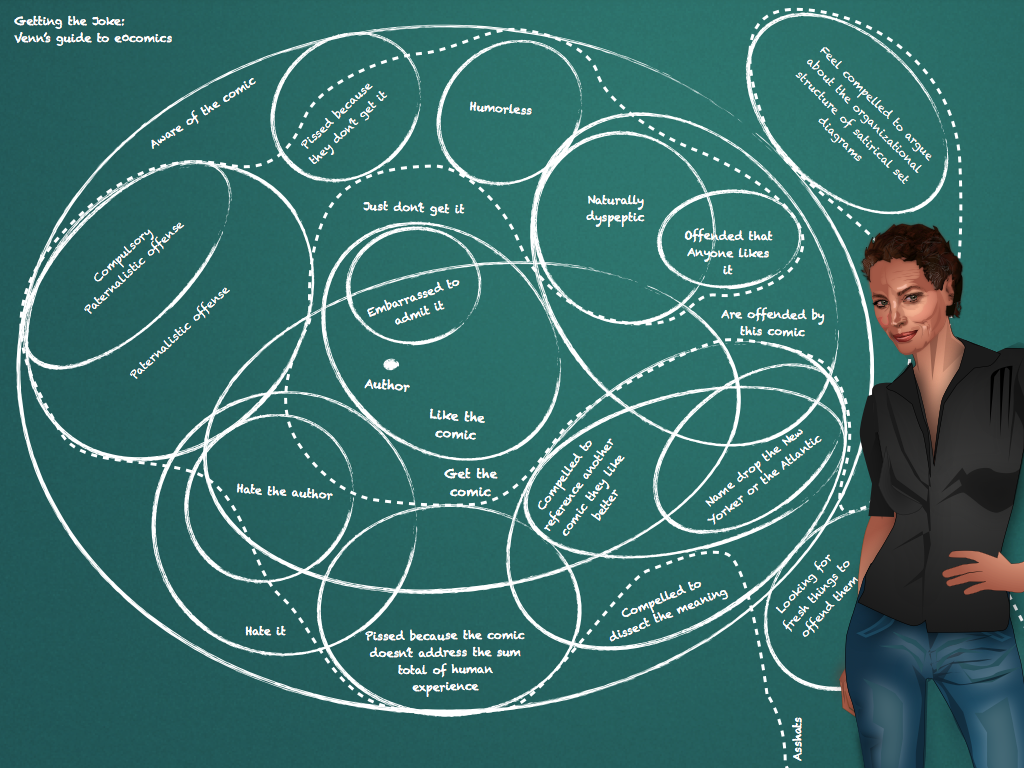 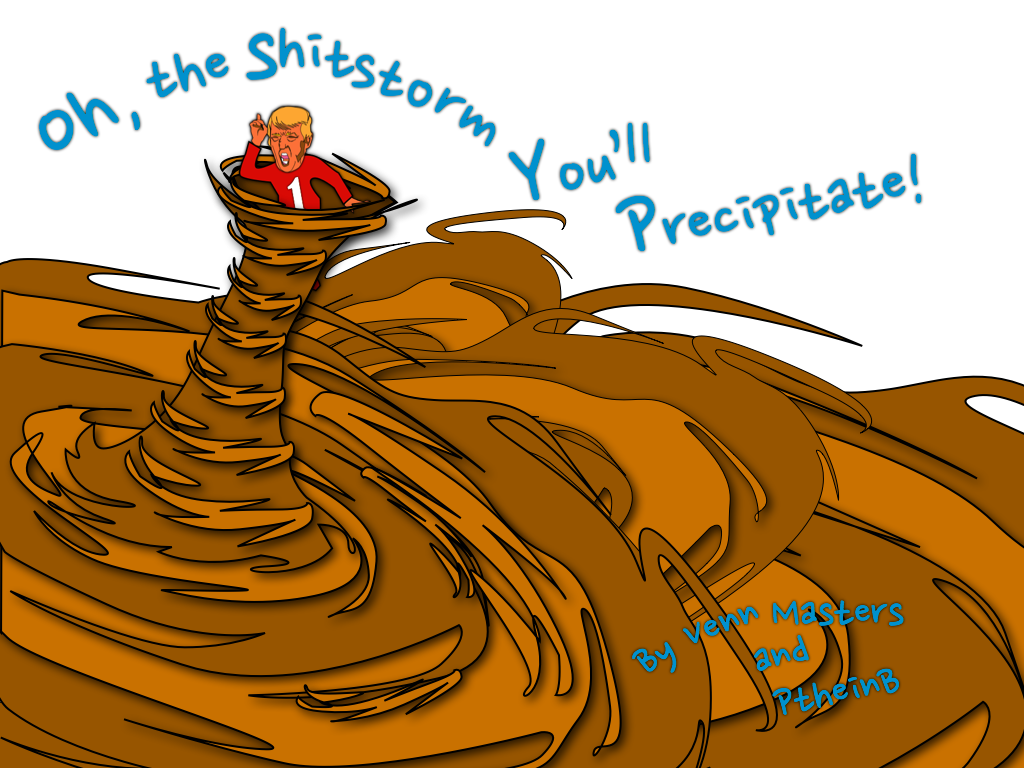 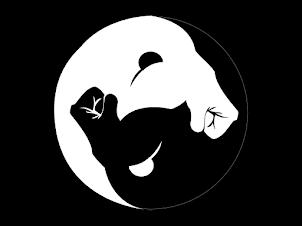 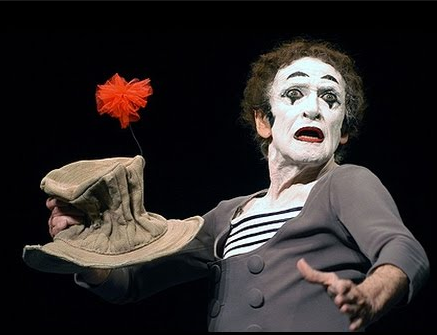